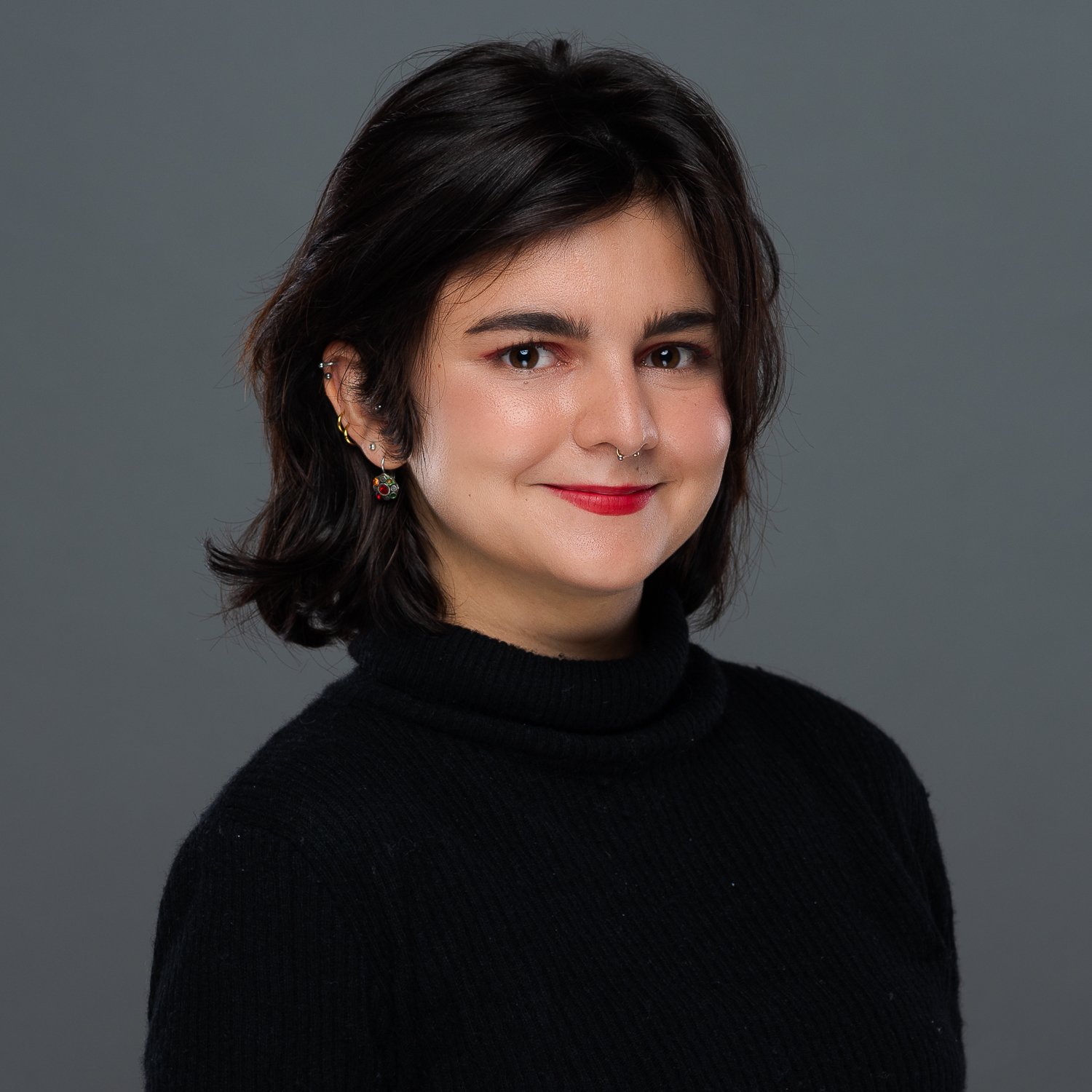 A few days ago, Google announced a major change in the updating of keyword matches on Google Ads starting from 18 February 2021.

The types of matches in question are as follows: keywords from exact expressions and those with a broad match modifier.

We will help you decode this key information.

Keywords are words or expressions used by Google Ads to match a search with an ad.

Thus, “broad search” matches enable an ad to be distributed to a higher number of users.

“Exact” keywords restrict the the targeting to a precise match with a keyword.

What are broad match modifiers?

Broad matches mean you don't miss out on potentially useful matches, on the other hand, your ad may show on infrequently targeted matches.

Basically, the broad match modifier allows you to retain the advantage of visibility, whilst enabling more precise targeting.

By adding a “+” before one or more keywords, you can show Google Ads that this term (or a close variant) should feature in a search. For example, Google no longer took synonyms into account.

The broad match modifier made it possible to position yourself on targeted searches, with more flexibility than exact matches and more precision than broad matches.

For example, if your keyword is "red coat for woman" with exact matching, the ad would not show in searches for "woman's red coat" because of the word order. The broad match modifier solves this problem.

If you had chosen the same keyword with broad matching, your ad would show on searches such as "dog coat", "dress for woman" Clearly, these are matches that are not targeted.

New: the broad match modifier is disappearing and will be included in phrase match.

By July, this new version will have completely replaced the broad match modifier and it will no longer be possible to create them. Above all, this update represents a considerable time saving.

Between now and then, broad matches will make it possible to target a huge audience, exact matches more precise audiences, and modified exact phrases, somewhere in-between.

As you can see, this update marks the end of broad match modifiers. That's why we would advise you to take a look at your updated exact phrase keywords! 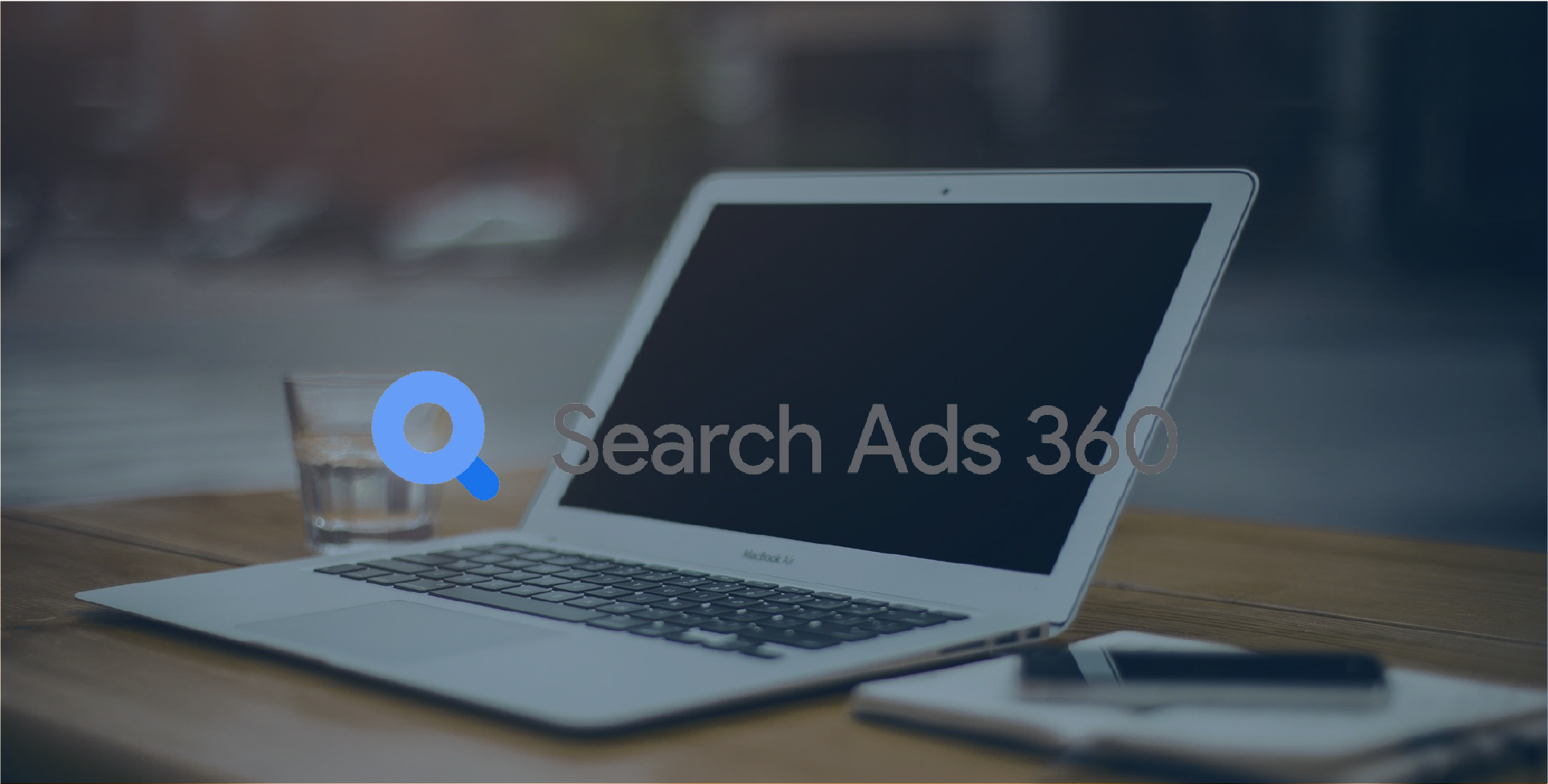 What are the differences between Google Ads and Search Ads 360?

Google Ads (formerly Google Adwords), is a platform that enables the m ....

SEA campaigns: 5 top tips to get off to a good start

SEA is one of the most profitable paid levers on digital for brands. I ....